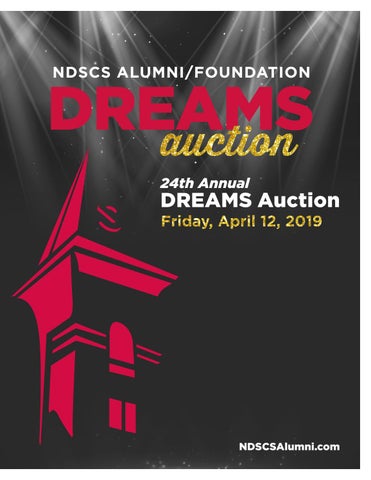 SwipeAuctions, one of the leaders in the auction marketplace, also wants to become a leader in helping save the lives of impoverished children around the world. The company recently announced that they have partnered with the World Vision children’s charity in order to help them with their goal to reduce global poverty.

As part of that effort, the company initially sponsored 100 children through World Vision and plans to sponsor an additional child every day the SwipeAuctions site remains in operation.

World Vision is a faith-based charity that works to provide hope and security to children and families battling the effects of poverty around the world. They believe that a mixture of Christian values and targeted financial support is the best way to battle hunger and disease that can otherwise ravage the lives of children living in poverty.

World Vision estimates that they have helped change the lives of over 100 million children for the better.

SwipeAuctions is a cutting edge auction site. SwipeAuctions members are allowed to purchase packages of bids that they can then spend on auctions for exciting consumer products. Each time they place a bid, the price goes up by a penny and time is added to the clock.

The last person who places a bid gets to purchase the item at a deep discount. 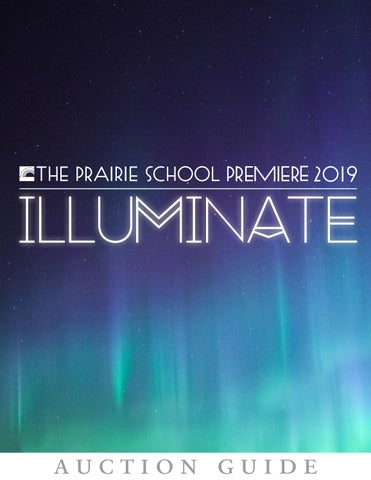 The company also holds hourly, daily and monthly contests for additional prizes, including a Honda Civic. SwipeAuctions is deeply committed to giving to charities. In fact they are currently searching for similar organizations to support.

The company encourages their members and other companies to support similar charities. They claim that supporting charities like World Vision is part of their deep commitment to helping the global community and ensuring a better future for all. It is part of an ongoing campaign to bring ethics and good values to the Internet marketing community.

Over time they hope to earn a reputation as the most honest and generous member of the penny auction community.